One of the biggest problems that traders have is that they go into a market with a bias. For example, you may believe that the euro isn’t going to be around in 20 years. If you believe this, you will probably approach the EUR/USD pair with a negative bias under most circumstances. Unfortunately, the markets don’t care what you think about 20 years down the road, as they are focusing on what is happening right now. However, if you have but ultimately negative bias it will skew your trading decisions, unless you are willing to let it go. Most people aren’t, and this could be problematic. For example, even if the euro were to go down to zero, there would be several bounces along the way, perhaps even weeks at a time.

I once had a friend who was very negative USD/JPY, ahead of the financial crisis a decade ago. While he was ultimately correct, he started trying to short the USD/JPY pair in late 2004. I have no idea how many Forex accounts he blew up, because he thought that the carry traders were wrong. They were trying to earn the interest daily, and that was a trade that lasted for several years. Although fundamentally he was correct, he had to endure a lot of pain for years because of his bias.

Another thing that can greatly influence how different traders see the same Forex charts differently is that they may be working with different time frames. For example, a scalper isn’t worried about where the Australian dollar is trading against the US dollar for more than the next few moments. However, a swing trader would be much more interested in weekly support. A swing trader might understand that a 100 pips stop loss in the big scheme of things is nothing, but he also has a different focus and most certainly a different position size than somebody who is scalping the one minute chart. There stop loss might be 12 pips. Obviously, their position size is probably bigger as well.

When I do my analysis, I will typically look at the daily charts. However, there are plenty of analysts out there that look at the hourly chart. It’s not that it’s wrong, it’s just that we are looking at two totally different markets from the standpoint of how long we would be in them.

\Unfortunately, there is such thing as bad analysis. Some people simply do not grasp technical analysis easily, and therefore they don’t see the same things that someone with a bit more experience or skill would. Not everybody a naturally profitable trader, and some people are horrible when it comes to reading a chart. Somebody who doesn’t understand technical analysis will look at the trend, but perhaps not see support and resistance clearly. Unfortunately, it’s not surprising that different traders have different skill sets, and this can cause them to read charts incorrectly.

One of my mentors used to say, “if you have five Elliott Wave traders in the same room, I guarantee you’ll get five different Elliott Wave counts.” To be honest, I barely use Elliott Wave because I believe that to be true. There is a bit of subjectivity in that type of method, as opposed to somebody like me who tends to focus more on horizontal support resistance. That’s not to say that there aren’t good Elliott Wave traders out there, just that I don’t see that methodology the same way that a truly skilled professional will.

I have tried to trade Elliott Wave before and have found myself looking for support and resistance to define the next wave anyway. If I’m going to do that, then why would I bother with the wave count? On the other hand, some Elliott Wave traders are very successful, but they have also practiced that methodology for years.

Remember, no matter what system or methodology you are using, it’s not going to be correct 100% of the time. That’s going to be true whether you are talking Elliott Wave, Fibonacci trading, or a simple Moving Average Crossover system. They can all make money, but they will fire off the different signals at different times. Most of this comes down to knowing when your system is most likely to perform well and when it is not.

Another way that traders will see the same chart differently is by focusing on fundamentals when other traders are focused on technical analysis. For example, I tend to focus about 95% of my effort on the price action on the chart, while some of my friends in the Forex world will pay attention to fundamentals. Fundamentals do influence price action eventually, but that doesn’t mean they will have an impact today. I have found over the years that most fundamental traders are longer-term investors while technical traders tend to function as short-term or swing traders.

A Million Other Reasons

To be honest, there have been days where I walked in and looked at the chart only to see it in a completely different interpretation just a few hours later. Sometimes it’s just a simple lack of focus, sometimes you just don’t feel well. Maybe there is a distraction in the room, or perhaps you are emotional due to the last trade that you took and the losses you incurred, or even the gains you earned.

At the end of the day, it’s not a bad thing that different traders interpret Forex charts in different ways. After all, that is what makes the market – you need somebody to sell while you are buying and vice versa. 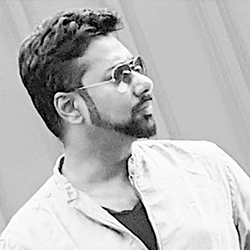 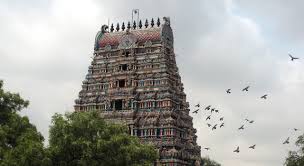 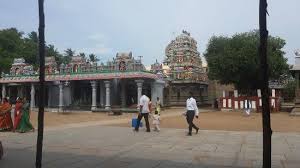 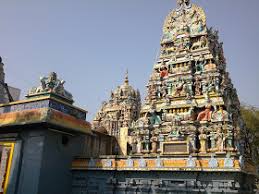